2014 just arrived and here we are already nearing the end of January! Thanks to all who spent part of their Saturday evening with me at the Buzz recently. We were all treated with a musical surprise! The Sather-Smiths (Erika and David) played a few songs for us between my sets. They sounded great! In addition to getting to hear the Sather-Smiths, folks also heard a review of goals realized and other special events I experienced in 2013. 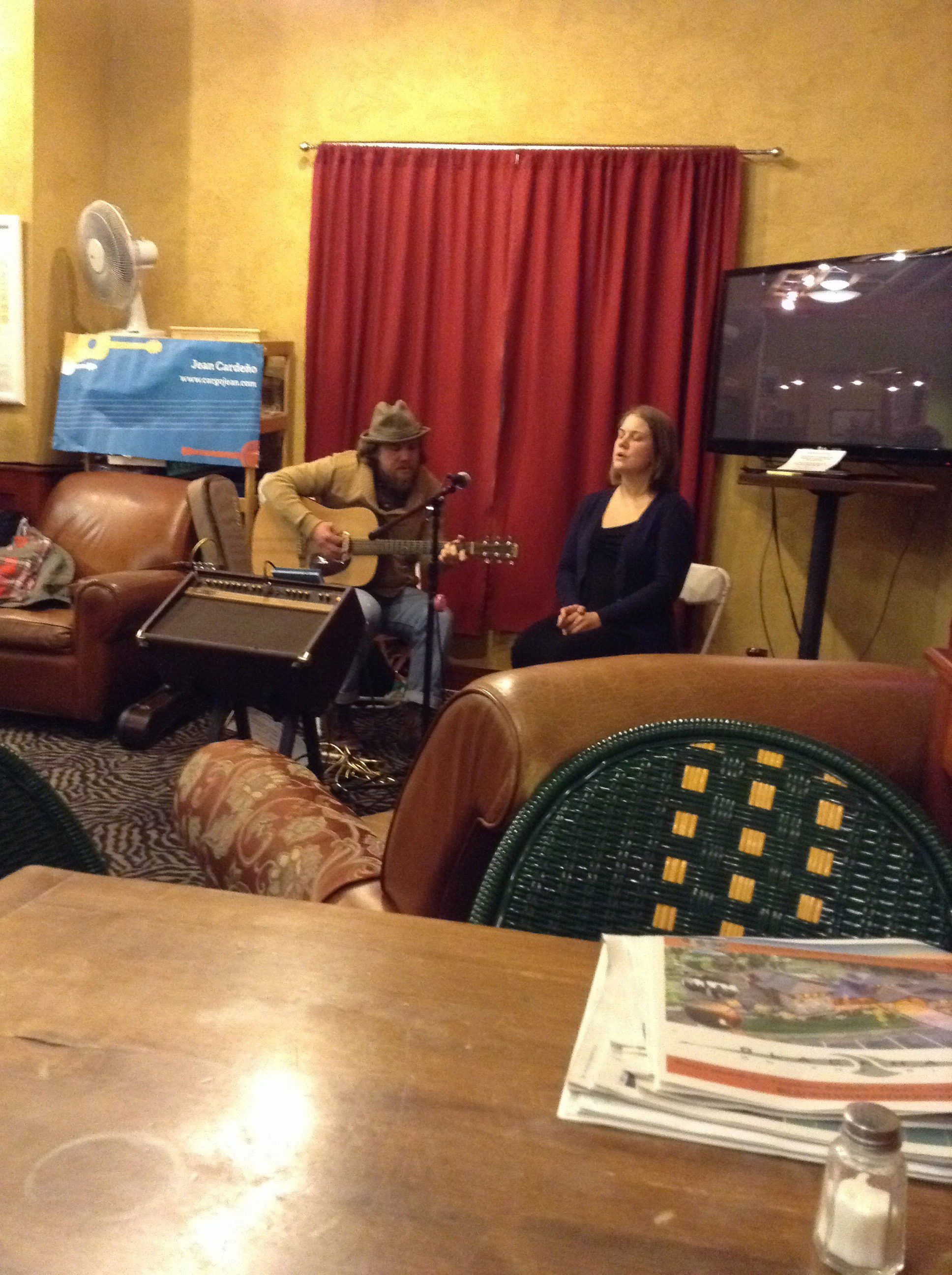 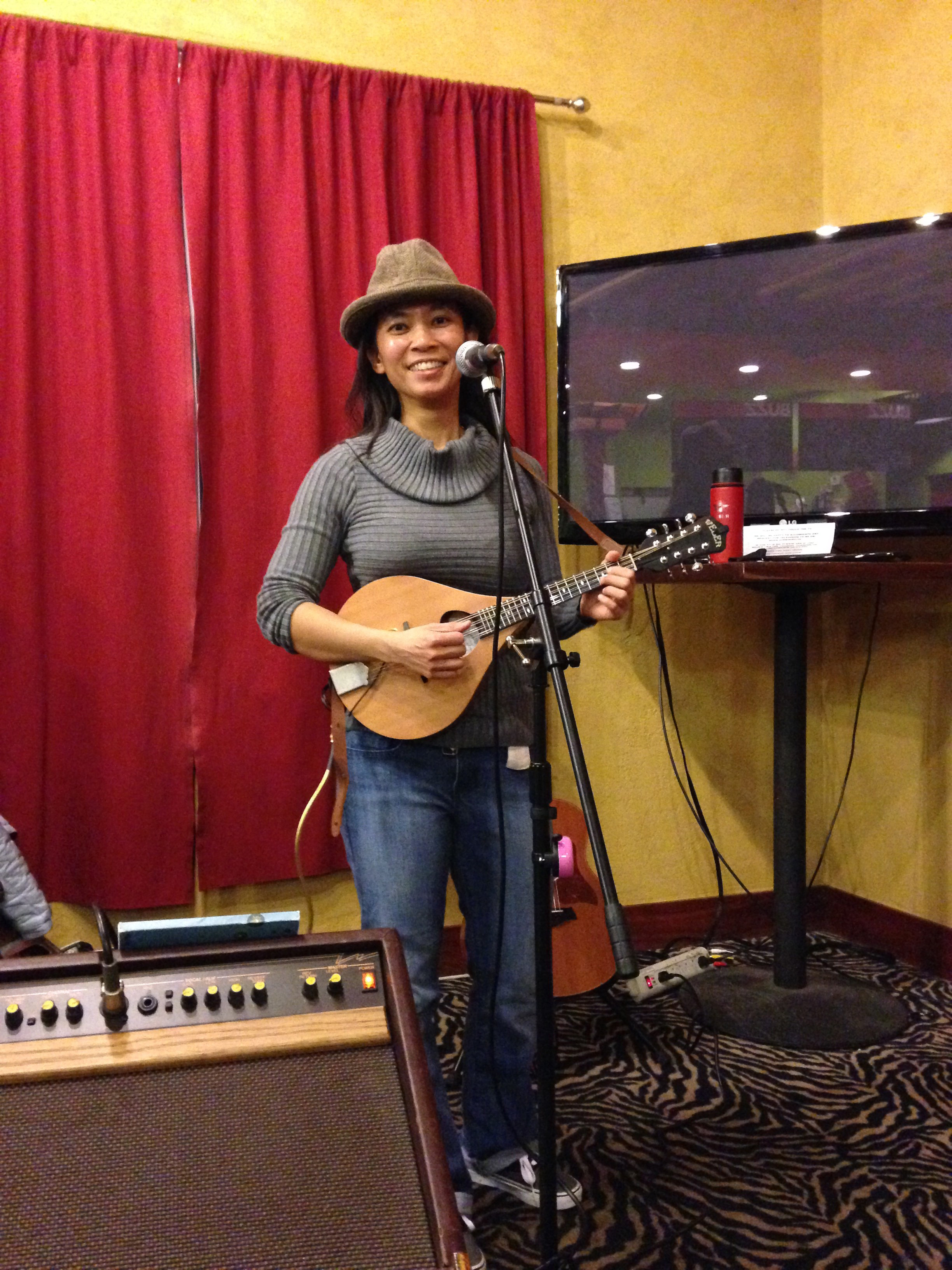